…we’ve got the 1st look at the Official LEGO DC Minifigures images from LEGO!
These Super minifigure blindbags launch on the 1st Jan 2020 and are a homage to the early comic book appearances of all our favourite Super Heroes.
LEGO has returned to the standard 16-figure sets again for series 71026 – there are a few couple of reincarnations of the usual figures, but they’ve added some new ones we’ve never seen in minifigure form! 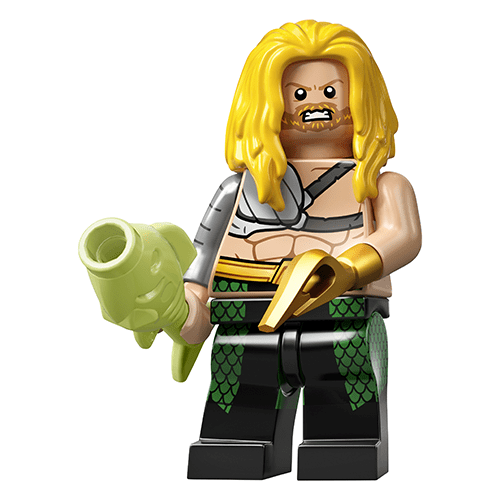 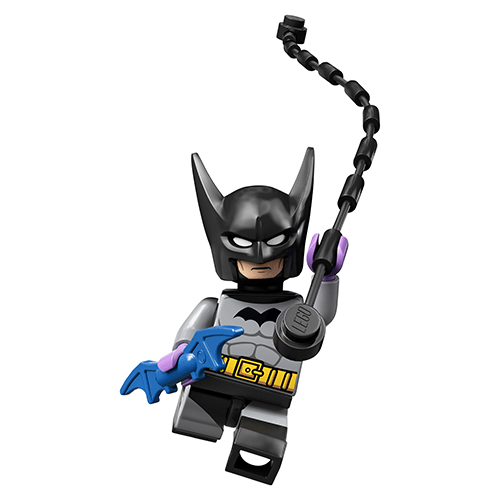 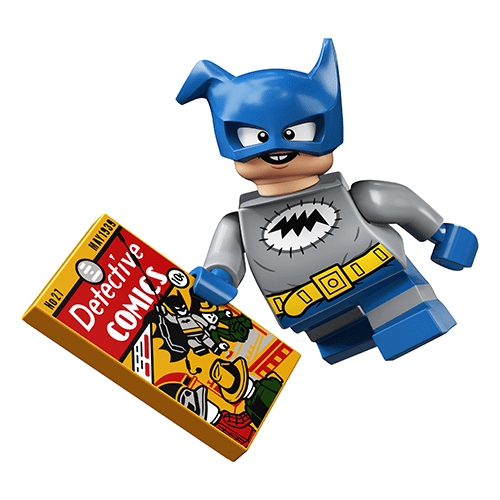 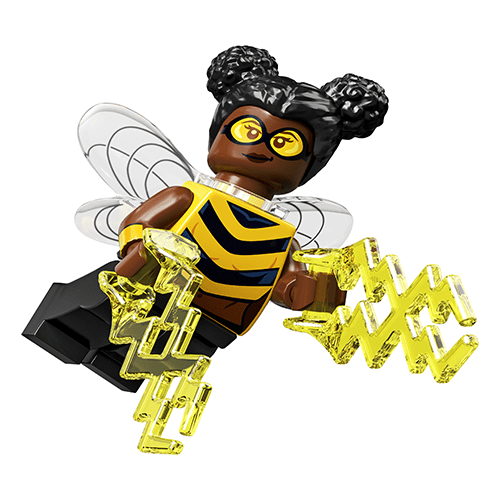 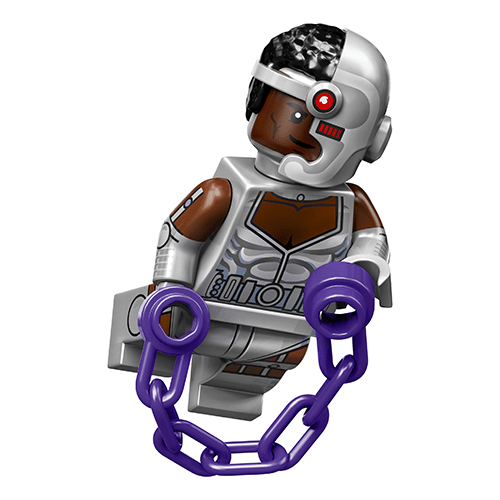 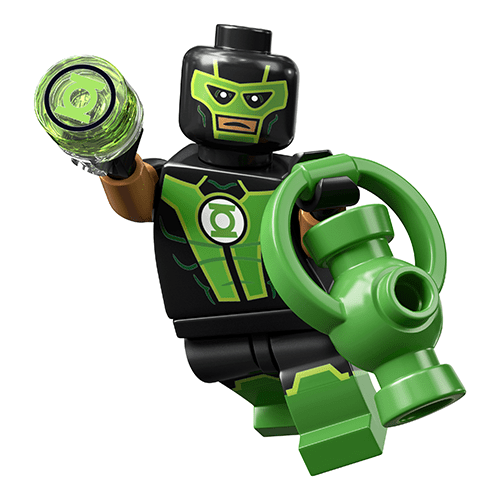 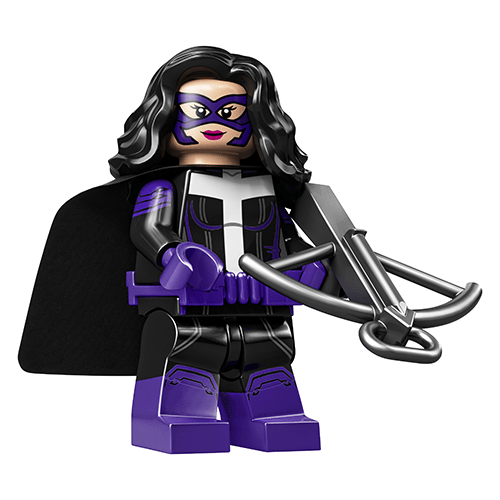 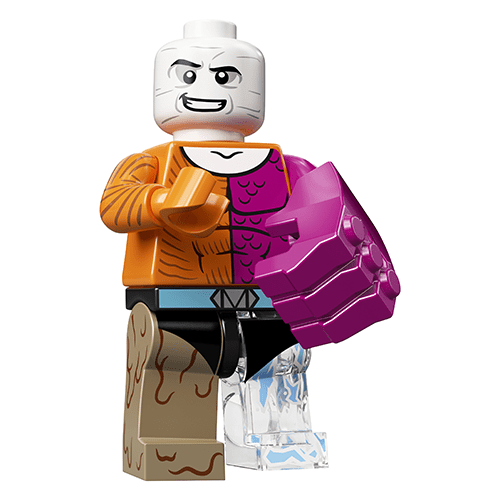 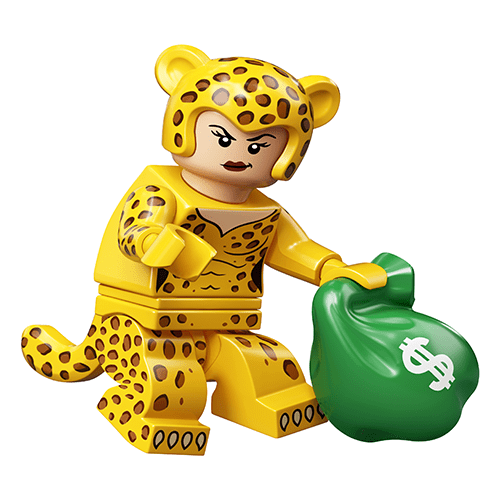 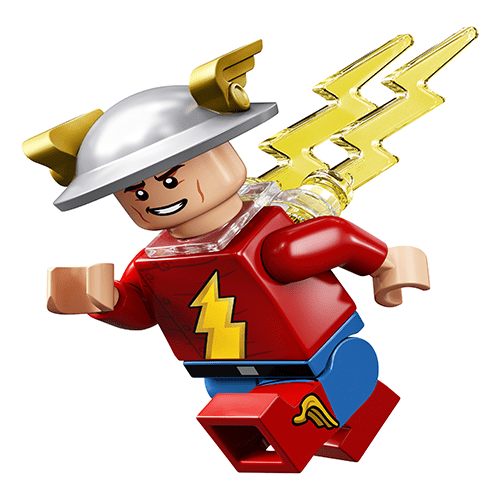 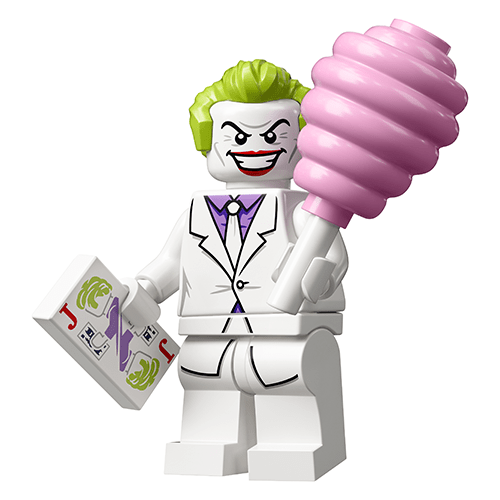 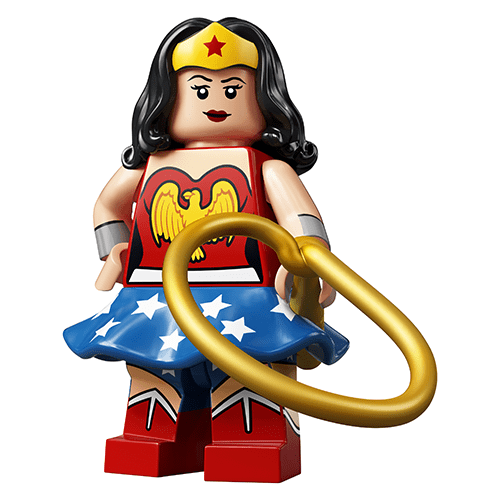 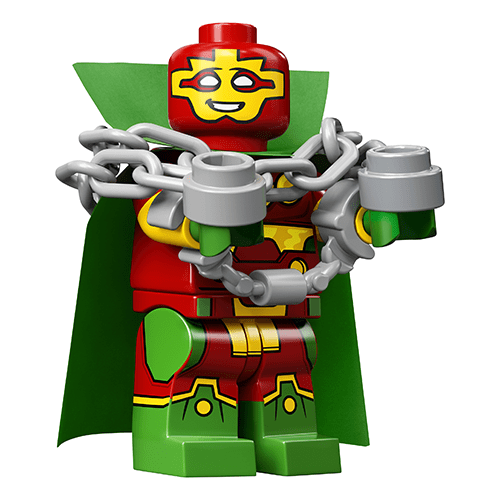 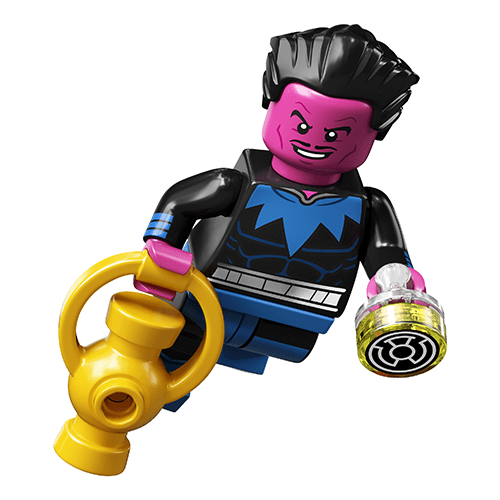 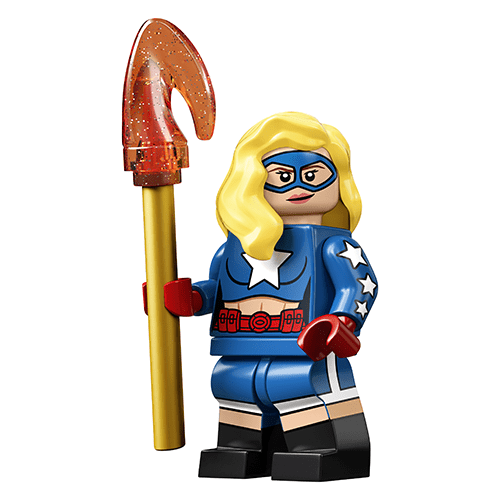 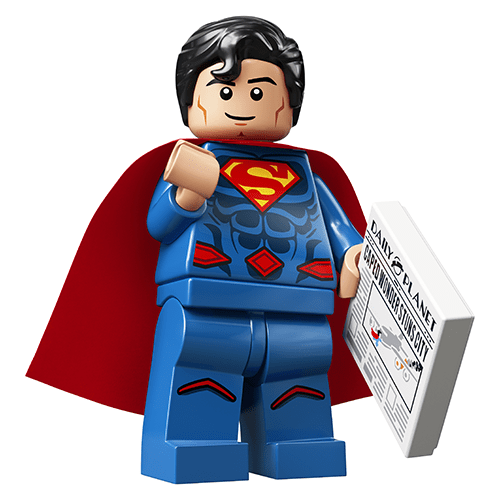 Verdict – looking at the original poorer images of the early leaks, I was a little underwhelmed by this series,  but these new pictures have brought them to life – I think the classic Batman, Joker and Wonder Woman will be the most popular as they look soooo cool!
On the whole, I think the set will look AMAZING in a frame and have great play-value too – although the heroes will far outnumber the villains this time, I can see sales of our henchmen and baddies minifigures going through the roof to even out the battles!
You can Pre-order full sets of 16x minifigures from The Minifigure Store via this link https://www.theminifigurestore.uk/shop/dc-super-heroes-minifigures-series-complete-collection-of-16-lego-minifigures-71026/
Don’t forget to use the discount code DCMPRE which gives 20% off the full price