Finally the rumoured LEGO 10258 London bus LEGO set has now been seen properly for the first time. And what a set it looks to be. 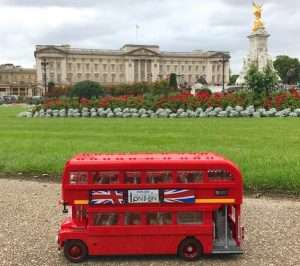 The LEGO London Bus 10258 is set to be released to the general public on 1st of August 2017, although if the rumours are true you could possibly snap it up as early as the 17th of July on a VIP exclusive deal from shop.lego.com

The rumours for this set have been around for a while now without any sort of glimpse as to whether it was true or not! Now we know for sure and it shouldn’t be long before this is driving into a store near you!