While browsing around the Internet this evening I just so happened to stumble upon an item listed on Target’s International website (HERE) which is a brand new LEGO Batman Movie activity book that is due to be released along side the release of the LEGO Batman Movie in early 2017. 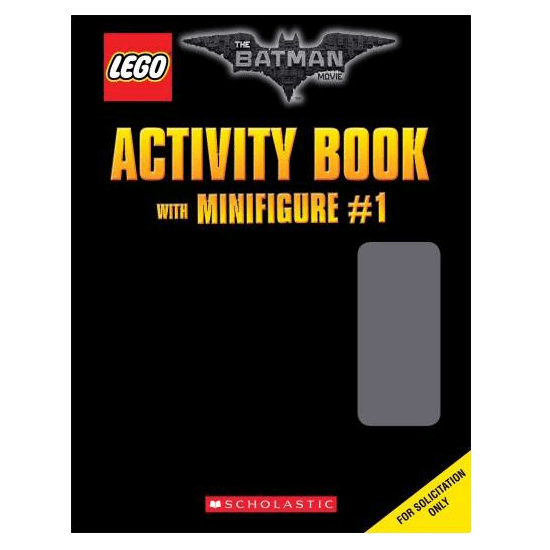 You can see from the placeholder image (above) that this new LEGO Batman Movie activity book is going to continue down the line of being sold to include a LEGO Minifigure along with it just as many have done before! Usually with these releases they add a Limited Edition LEGO Minifigure inside as this then gives collectors as well as children a damn good reason to purchase the activity book as usually this is the only way to get a hold of that certain Minifigure.

Unfortunately at this moment in time we have not received confirmation as to which Minifigure will be included but speculation would definitely be that we will be receiving an unreleased Batsuit! Finger crossed anyway.

PreOrder yours now at Amazon

As soon as we have any further information we shall let you all know.