LEGO really pulled the cat out of the Wacky Witch’s bag! When the first images of Series 14 Monsters were leaked, there were mixed views on a Halloween based series, then the official images surfaced on August 1st.

With 16 new and unique Monster themed Minifigures, set for release on September 1st 2015, everybody fell in love with the new series 14 Minifigures. So many possibilities for great displays and MOCs were now available! 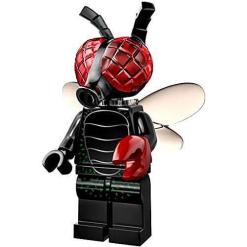 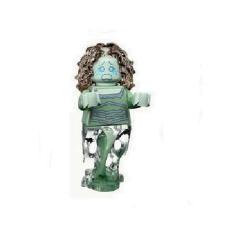