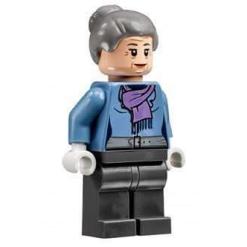 X Men - A theme based on the comic book series and films of X Men First Class and X Men Origins.

Iron Man – The Iron Man LEGO Minifigure is provided in three parts; the legs, head and torso. We stock a wide range of Iron Man and related Minifigures which are available on our website.

Finding any type of Minifigure in the Marvel range is easy with The Minifigure Store as we are dedicated to helping you source the Minifigures that you need. Maybe you are just starting out with LEGO or you are a seasoned collector, we have a number of different pieces to suit all LEGO enthusiasts.