Skip to content
View cart “LEGO Ninjago Polybag 5004391” has been added to your cart. 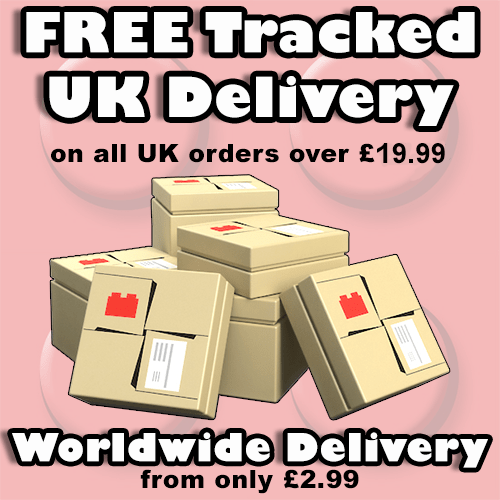 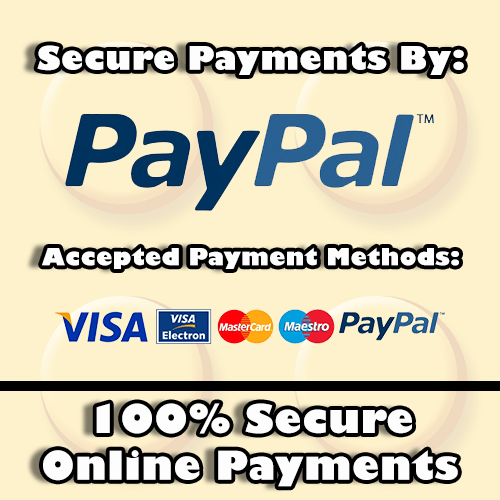 The Overlord is a dark and sinister entity who created the Stone Army.
The spirit of the Overlord influenced Lord Garmadon to join forces. Aided by Pythor and the Nindroids the Overlord eventually became the Golden Master using the Golden Weapons and Lloyds Golden Power.

There are no reviews yet.

Only logged in customers who have purchased this product may leave a review. 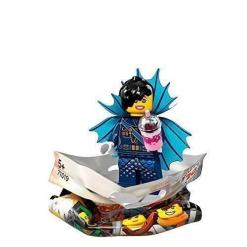 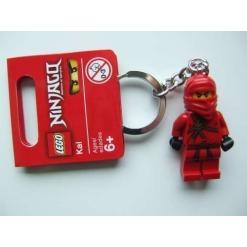 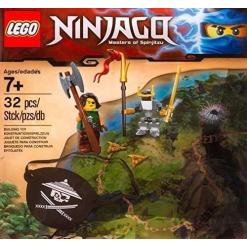 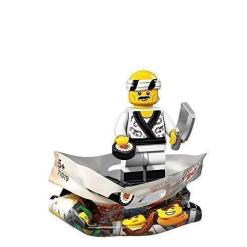 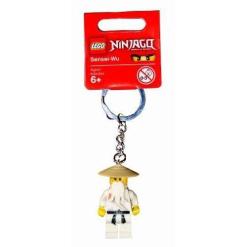 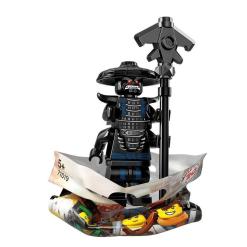 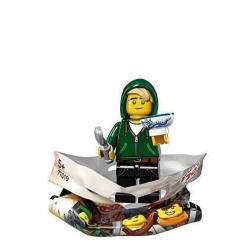 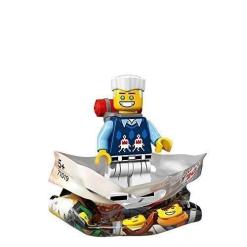