Regrets, ive had a few etc.. How many times have you looked wistfully at a picture of a certain minifigure / set and wished you hadn’t opened/played with/lost it up the hoover?

I am always doing it at the moment – especially old Space sets.

When I was a kid, I loved Space and had pretty much all the grey Classic sets (in the days when LEGO released them slowly enough to allow us Mortals time/money to buy the whole range.)

I even had the elusive monorail oddly at the time, it hardly featured on my layouts – it was too cumbersome and of specific moulding, making remodelling of the layout or rolling stock, pretty much impossible.

..to such an extent, I ‘swapped’ it with my friend for another Technic Chassis set.

They say you should never chase your losses, but I often catch myself morosely looking up the prices on used monorails!

When i look at the amount of rarity that has passed through my hands in this job.. 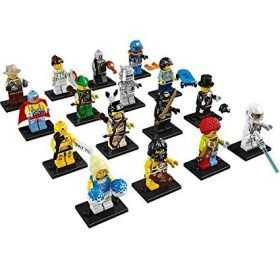 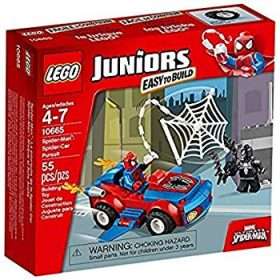 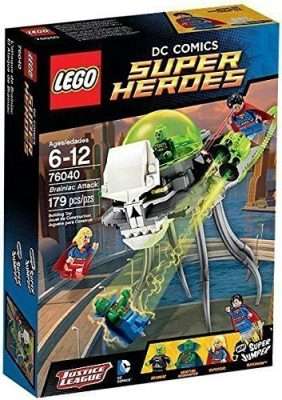 – sold 200x Gingerbread Houses and VW camper polybags, with a current value that could now pay for an actual VW Camper!

– turned down multiple 3for2s on Millennium Falcons and other UCS sets as they took too much room..

..the list goes on.. if I only had a time machine!